This is a story I wrote on a notepad, thus the name. I like working with the limited space. It helps me keep the focus on brevity. Enjoy! 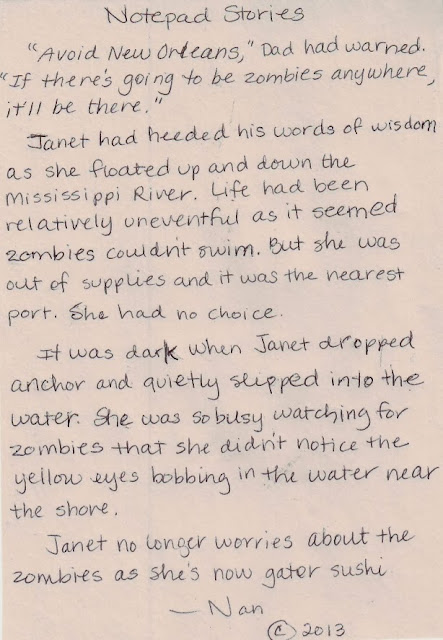 Posted by Neil Allen at 3:25 PM No comments:

Santa Cleans Up His Act